For instance, in an earlier post on the structure determination of deer tarsal gland pheromone, we saw how the authors of the study used IR spectroscopy to identify the presence of a lactone functional group (i.e. a cyclic ester) by its characteristic absorbance at 1775 cm-1.

Additionally, if you’ve narrowed down a structure to several possibilities, it can be very helpful in ruling various possibilities out.

In this post we’re going to go through four (simple) practice problems where you’ll be provided with an IR spectrum and the molecular formula, and are then charged with the task of figuring out which molecule best fits the spectrum.

Everything you need to know about IR in order to solve the problems below was presented in the previous post on how to do quick analyses of IR spectra, so go back and read that if you haven’t done so already.

(answers to each problem, along with analysis, are at the bottom of the post. Don’t peek until you’ve given each problem a thorough attempt).

Problem #1: Unknown molecule with molecular formula C5H10O. Which of these five molecules is it most likely to be? 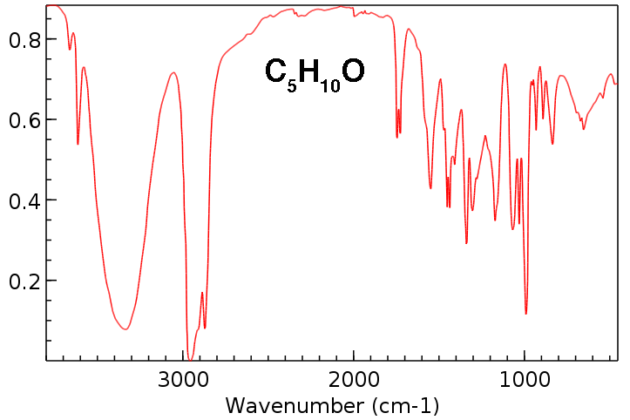 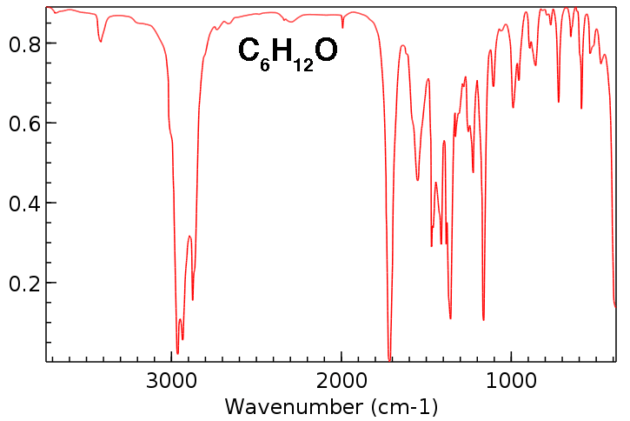 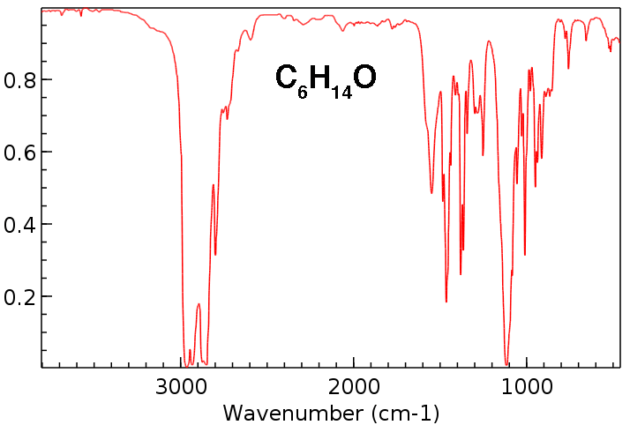 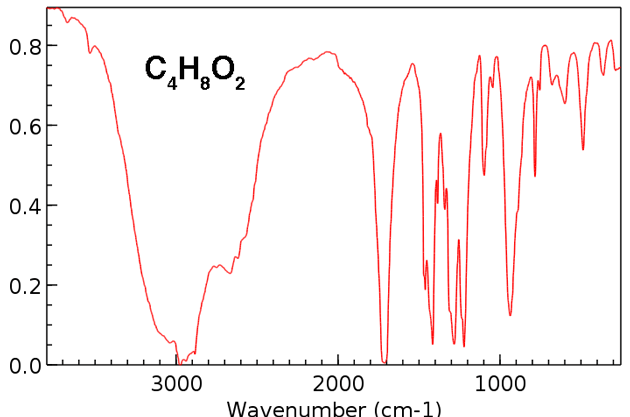 You might recognize that in each of these four examples we followed a simple procedure:

It’s crucial to be able integrate each of these sources of information together. In this post we saw examples of using both index of unsaturation and IR together to draw conclusions about the functional groups present in the molecule. As we move towards increasingly complex spectral techniques, this skill of “integration” will become increasingly more important! As we’ll see, solving the structure of an unknown is a bit like filling out one of those “logic squares” you’ve likely encountered in grade school. 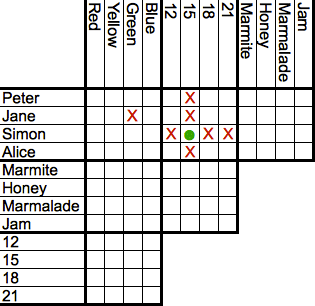 There’s likely room for a third post on IR spectroscopy covering some more rarely encountered functional groups and other minutiae. But for now we’re going to move on to the next technique, mass spectrometry (MS) in the next post in this series.